Inscension is a non-profit foundation, situated in Brummen, the Netherlands. The foundation's general goal is to contribute to the individual and collective human development of consciousness and well-being. Inscension is committed to provide free services to promote spirituality, expand consciousness and facilitate coöperation to improve life on Earth.

Inscension has been brought to life in 2010 by its founder Maxim Lazet, but it has only been formalized as a foundation in 2016, with the start of its Callingheaven.org project.

The term "Inscension" itself contains a powerful energy and significance. It means: Ascension by going into the core. Which emphasizes the true essence of the ongoing ascension process. Not just transcendence and rising in consciousness, but transcendence and rising in consciousness while simultaneously increasing grounding and physical embodiment. Moving up and down at the same time, unifying matter and spirit, which is the only true path of genuine spiritual evolution. Only in our embracing of both the Great Mother and the Great Father within, we find the love we seek and the viable solutions for a paradise-like world, the prophesized Heaven on Earth.

Since reality is spiritual by nature, the foundation assumes real positive change is only attainable when this spiritual nature is acknowledged and involved in all challenges in all areas of human society. Therefore, it primarily aims to promote spirituality, expand consciousness and facilitate in bridging the Spirit World, to merge with the Material World.

Through various projects and activities, in the present and future, honoring of the universal laws of the spirit, Inscension aims to be of service to the realisation of the following principles on our beloved Earth:

Finally, we are entering an era where the embodiment of the diamond consciousness and the soul allow for the Law of One to return to the Earth.

After having been stuck in an illusionary matrix for ages, Divine Truth is reappearing on Earth, re-introducting us to reality's multidimensional nature and the eternal essence of our being.

Unconditional love, perfectly balancing thought and emotion, electricity and magnetism, vision and manifestation, connection and space, is returning to Earth in the driver's seat as the primal force of creation.

Free will and free expression are essential for true freedom. Power, judgment and discrimination will have to step aside to allow for creation's beautiful diversity to step into unified living. Live and let live.

In the eyes of the spirit, everything is, by definition, equal in value. The heart, as opposed to the ego, has no choice but to accept this truth.

Growing, healing, ascending, raising consciousness, rebuilding society. It is our joint responsibility to now move forward as a cooperating collective.

Publishing books and blogs on the nature of multidimensional reality.

While Hilarion Services is Maxim's corporate entity for payed services,
Inscension Foundation is an independent legal entity set up for non-profit projects.

So far, three envisioned non-profit projects have been realized.
More will follow in the future, when time and circumstance call for them.
The realisation of all projects have been inspired, stimulated and supported by lighted forces in the Spirit world.

The concept of the platform is based on a number of central pillars:
* our intent is key, it determines the direction of our manifesting consciousness
* for the manifestation of our intent to become a material reality, we need to cooperate and bundle our creative power
* This cooperation does not have be only between humans, the Spirit World is here to help us
* To receive the help of the Spirit World, we need to ask them. Because of free will, they will not act or interfere without being asked first.

Maxim Lazet is continually inspired and full of ideas, and wishes to set up many non-profit projects that bring more light, love and healing into the world. Would you like to contribute to the projects of Inscension? Your help is much appreciated! Several non-profit projects are already running with server cost, but without any income model. Donations are most welcome.

Please go here to make a donation. Thank you! <3

No. of Registered users

At the time, Maxim Lazet is the only formal member of Inscension. 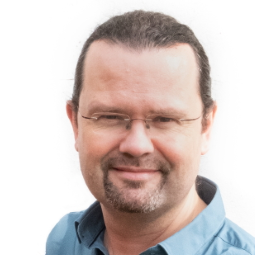 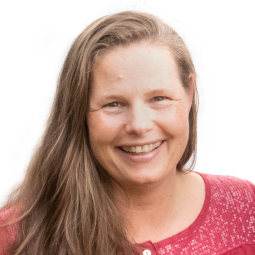 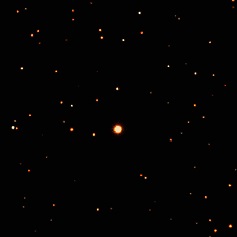 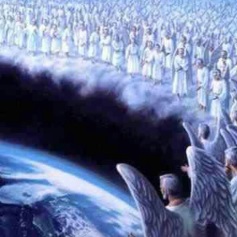 Maxim has been actively pursuing his spiritual development for over 17 years. After Kundalini awakenings, much meditating, working with high frequent energies and christed beings, and learning much about multidimensional reality, he found that through Calling the Higher Spirit World for transformational help over and over and over again, his spiritual development, grounding and overall balance profited greatly. His favorite thing to do is to meditate in deep silence while bathing in high-frequent energies. His spiritual guides and teachers have stimulated him to make abundant use of invocations and decrees, to invite more and more higher frequencies into his life. He strongly felt the need to transfer his findings in concrete ways to other people via his websites and meditation workshops. Many people in the Netherlands have used his pre-formulated invocations, inviting their frequencies into their lives, cleansing their energy fields.
During those 17 years he has also been intensely involved in the ascension process, the movement into the fifth dimension, and has done a lot of multidimensional lightwork, in cooperation with his partner, other lightworkers and lightforces in the spiritual world. After a period of lightwork in silence in the background, he is now stimulated by his spiritual guidance to show himself more and share his knowledge and experience about the multidimensional side of existence and the special times we live in, and make his contribution to the raising of consciousness on Earth.